"All our casualties now are caused by snipers, and all through the head..." 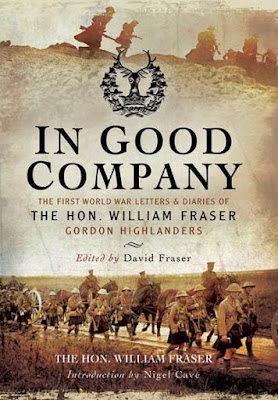 In closing remarks to his mother, in a letter written on the 3rd April 1915, Captain, The Honourable William Fraser, 1st Battalion Gordon Highlanders, wrote:

"All our casualties now are caused by snipers, and all through the head. Men will not take sufficient care not to show their heads.  With love to Father and Mary..."

The extract is taken from In Good Company, recently re-published by Pen & Sword and a compelling and well-written account based on the diaries of The Hon William Fraser who served with both the 1st & 2nd Battalions of the Gordon Highlanders.

At the time of writing, William had been "18 days in the trenches without rest" and both the war diary and the Commonwealth War Graves Commission note casualties.  I have taken the list below from the Commonwealth war Graves Commission website - which includes all deaths for the 1st Battalion during this period - and then cross-referenced these against the war diary. I have literally taken Captain Fraser at his word and so this casualty list covers the period from 17th March to the 3rd April 1915

Strangely, the war diary makes no mention of any casualties and indeed notes "No casualties." The men who died this day are a mixture of regular soldiers (Patrick Quinn who enlisted in 1899 and William Willox who enlisted in 1908), Special Reserve (Private John Wilson) and Kitchener volunteers (S/ prefix).

The war diary reports two men killed and one wounded. Both Robert Jeffrey and Serjeant Reid were regular soldiers, and Jeffrey had been a soldier since 1900.

The war diary reports "No casualties". Private McDonald had been a regular soldier since June 1908.

The war diary reports "No casualties". Private Stevenson was a Kitchener volunteer.

The war diary reports "one man wounded". Walter Law was a Kitchener volunteer.

William Fraser would not only survive the war, but survive it with distinction, being awarded the DSO three times, the Military Cross, and Mentioned in Despatches three times.  He would die in 1964.

I have been researching the First World War for the last 35 years and have now extended this to offer a full research service for others.

For a quick turnaround, low-cost research service, drop me a line today: paulcanixon@yahoo.co.uk.

For more information, also see the RESEARCH tab on this blog. I look forward to hearing from you. 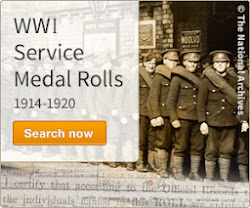 Soldiers Died in The Great War 1914-1919
Essential record of WW1 British Army deaths. Most records for other ranks give place of birth, place of residence and place of enlistment details.

Bond of Sacrifice: WW1 officer casualties
Biographies of British Army officers, many of these including photos, up until June 1915. 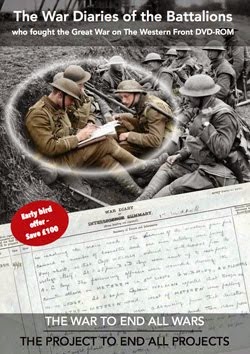 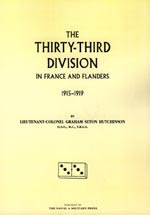 The Somme Then & Now
Somme Mud: an infantryman in France 1916-1919
Passchendaele & The Somme: a diary of 1917
Somme Battle Stories 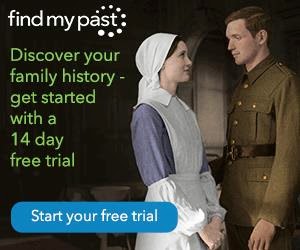 The 3rd Battle of Ypres